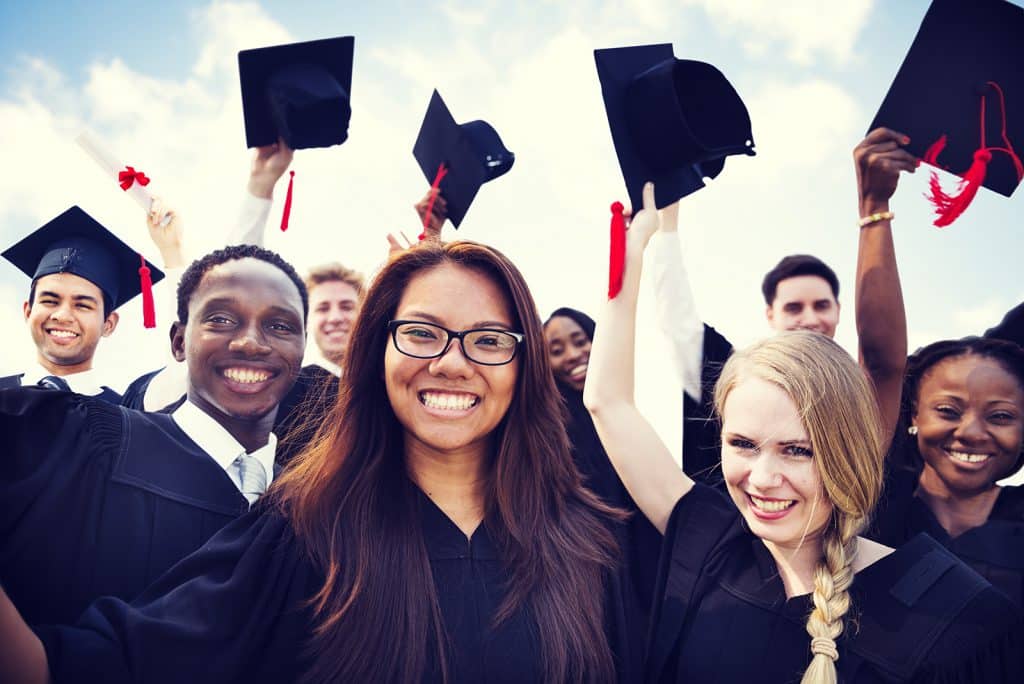 Since 2012, the Adzuna Graduate of the Year competition has been a great opportunity for top graduates to stand out from the crowd, and this year’s competition has been no different. The competition came to a close yesterday with the announcement that the South African finalist, Myric September, won the first prize. The competition spans all the countries that Adzuna operates in, covering every continent on the globe. Mr September walks away with a sizeable cash prize, an internship and a CV clinic with a top UK businessperson.

Entries were initially evaluated on a number of criteria including professional and academic achievements (in fields such as science, politics, sports, and arts), volunteer work, life experiences and entrepreneurship. Three shortlisted candidates were then chosen for each country, before our international team whittled the selection down to one finalist per country.

Hard work for the judges

With hundreds of applicants from extremely talented graduates across the globe, picking a winner has been extremely tough. Even so, the judges unanimously voted for the finalist, citing Mr September’s entrepreneurial abilities, keenness to help other students and academic achievements as the main factors for their choice. Judge Robin Klein said: “Myric stood out from an exceptional shortlist of graduates not only because of his remarkable academic achievements, but also his promising entrepreneurial streak. This is one name to follow in South Africa’s up and coming tech scene.”

Rose Thomson, the Managing Director for HR at BarclayCard in the UK, noted that “[w]hile there were several finalists that were worthy of being crowned Adzuna’s Graduate of the Year, Myric’s achievements an and out of the classroom, not to mention the potential he has for future success, made him a clear favourite in the end.” Doug Monro, co-founder of Adzuna also said: “Despite a very impressive shortlist of finalists, Myric was a unanimous choice for our fifth Graduate of the Year. As well as standing out for his personal achievements, his desire to help other students fulfil their potential ultimately shined through.”

Mr September was overjoyed: “It’s hard to describe how I feel! I’m super excited and happy right now, the feeling that would most describe it is humbleness, I’m humbled – I worked so hard and it feels like it’s paying off now. Maybe one day this will be the start where I look back and realise that I started making it.”

Our heartfelt congratulations to Myric for all his achievements and we are elated to be a part of his professional story in the tech industry. It is heart- warming to honour hard work and a proactive person so early in their career.

Robin Klein
An astute early-stage investor, Robin has been involved with some of the UK’s leading and most successful companies, such as LocalGlobe, Lastminute.com, Zoopla Property Group, TransferWise, LoveFilm and moo.com.

Rose Thompson
A highly commercial and effective HR leader, she has a great track record in driving business benefits with some of the world’s biggest brands including Coca-Cola and Walt Disney. With experience in Asia, Europe and the USA, she is currently Managing Director of HR at Barclaycard.

September 23, 2016 By Jesse Green
Tagged under: Graduate of the Year.