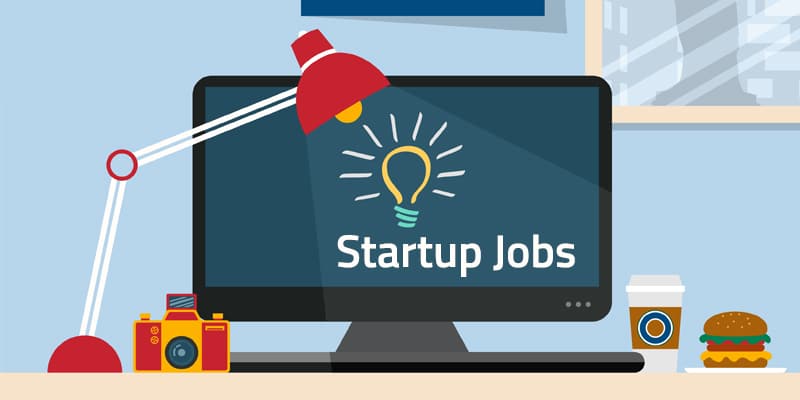 The South African economic climate is going through some tough times currently with slow growth and tumultuous economic and political times. Luckily for jobseekers one aspect of the employment market, startup jobs is on the up where vacancies and salaries are growing. 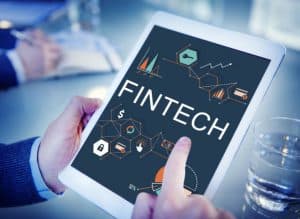 With a wealth of online job adverts at our fingertips, Adzuna can report that over 1,000 startup jobs are now listed in their index, with a higher overall salary of R444,421. This bird’s-eye view of the current employment climate shows the number of startup companies is not only on the rise but they also have financial pulling power to attract the best tech candidates.

The fintech (financial tech) industry comes up top with a huge growth in the number of vacancies, indicating a more than 2,500% increase in advertised positions and a higher average salary of R579,244. According to many experts in the finance and tech industry, this sector is the one to watch! It is the arena that will influence the way various industries operate. 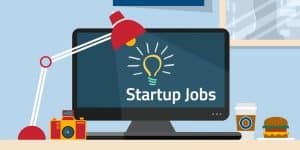 Job seekers looking for work in the startup field should head to booming Johannesburg. Here startup companies are launching from strength to strength, with a far more impressive success rate than cheaper Cape Town. Those two cities are the main centres for entrepreneurial activity, other urban areas such as Durban, Bloemfontein and Port Elizabeth barely feature in the job index in the startup category.

For startup companies to be successful they have to attract and hire rare skills such as developers and financially qualified staff. According to a 2016 report by our Adzuna ninjas, Java developers are the most sought-after skills in South Africa, and simultaneously the least in supply. These in-demand skills won’t come cheap and startup companies have to think outside the box to get their vacancies noticed. This includes stock options in early stage startups, company culture, wacky offices and more.

While the startup sector is currently one of the most healthy in the South African climate, time will tell whether entrepreneurs will have what it takes to launch these companies into successful mature enterprises. In the meantime, stay tuned for some exciting startup vacancies on Adzuna.co.za

How to land a job this summer

How to perfect the art of social media job hunting