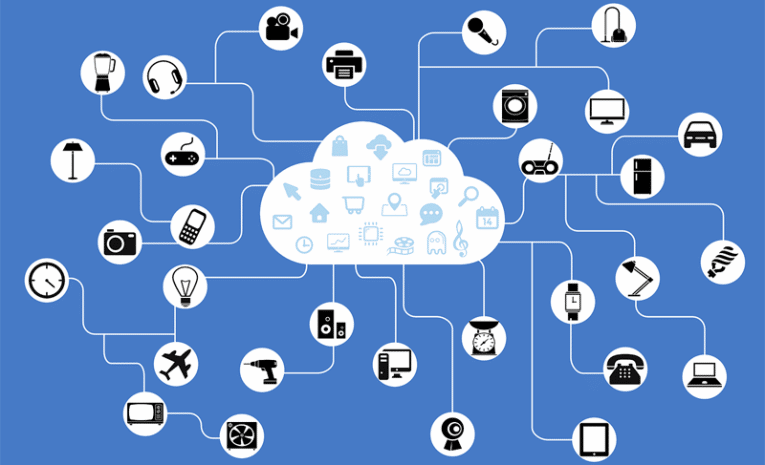 What has been happening on the South African job market? With the exception of a reduction in the average salary and increased scarcity of critical skills, everything else appears to have remained constant since January. The number of online jobs raised a bit as many companies across the board actively participated in the recruitment process; with many scrambling for the few employees that might meet the skill set they are seeking.

According to the latest statistics recorded in March 2017, technology is still at the apex of the skills most sought after. Program developers and engineers remained at the top of the list with the highest paid workers. Other professionals with high salaries were technical skilled people with no or little high qualification, consultants from all industries, nurses, business analysts, project managers and people with financial-related skills. 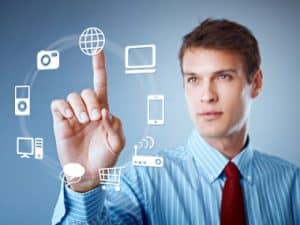 When it comes to professionals earning the lowest salaries, sales people appeared to be at the top of the list based on the salaries advertised. The figures indicated, however, are not a true reflection of what happens on the ground because most sales professionals earn bonuses or commission in addition to the regular salary. Vacancies advertised for sales people were also on a record low. This can be easily interpreted as many companies are now paying more on a performance basis in a bid to save on finances.

A reduction was witnessed in the salaries of the most popular 140,000 vacancies on Adzuna. While R390,000 was the regular offer in July, 2016, this spiraled down to under R300,000 as of March 2017. According to analysts, this can be an indication of an increased advertisement of low income jobs. But this is debatable because highly paid skills have witnessed a noticeable increase in advertisements.

The overall projection is that in 2017, there will be less technical skilled workers; and the salaries for this group of people will also greatly decrease. The situation may even compel some organizations to start hiring workers from oversees for the lack of South African employees to recruit.

According to the data computed by Adzuna, the SA job market focus is currently on technical skills, with consulting, financial and administrative jobs also offering a stable employment source. Despite the high unemployment rates being witnessed, the growth of the economy has remained rather stable which is a good news because a stable economy is better than a plummeting one.