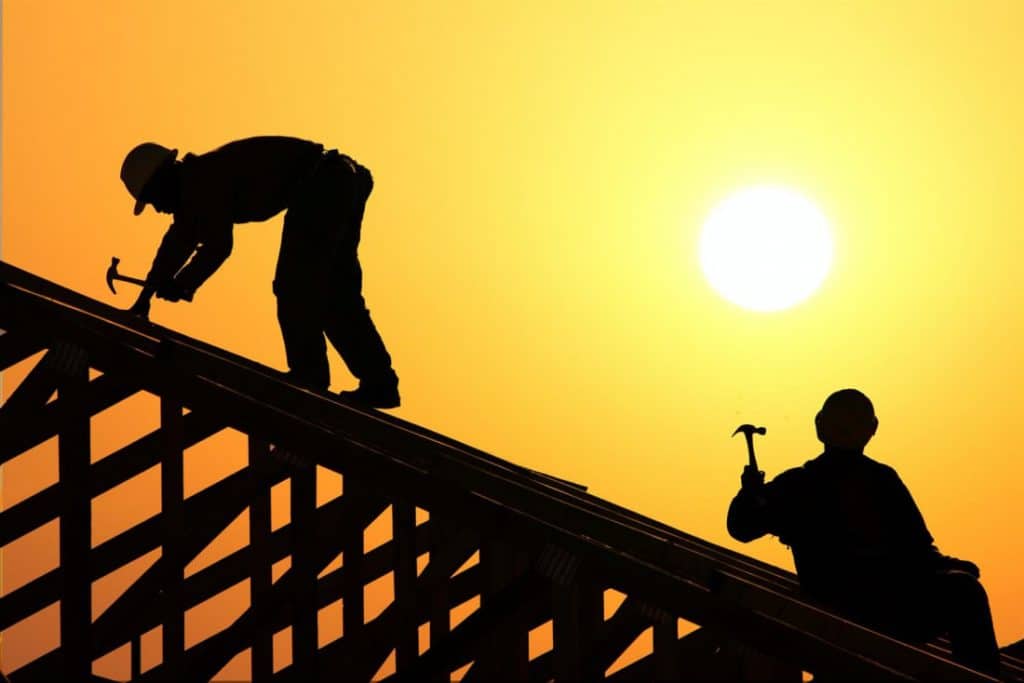 It’s not uncommon for people to enter dangerous industries in order to make a living, and with roughly 27% of the population being unemployed, these risky options are becoming more and more appealing. But aside from the obvious risks, most of these dangerous jobs pay seriously attractive salaries. Let’s take a look at some of the most dangerous professions in South Africa.

A roundup of the riskiest jobs in SA

As evident in the destructive fires of the Western Cape and the Garden Route, it’s super dangerous to fight fires for a living. Recently, a firefighter from Knysna lost his life after sustaining burns over 70% of his body. Luckily, organisations like Working on Fire train young men and women to be capable of safely extinguishing fires across more than 200 base stations throughout the country.

During 2016 and 2017, roughly 57 South African policemen lost their lives while on duty. These brave men and women face a lot of challenges on a daily basis to ensure the safety of SA citizens.

In 2016, 73 South African miners lost their lives, the most lives being lost at Goldfields. Some of the dangers these brave souls face on a daily basis include entrapment, inhalation of toxic gases, exploding vessels under pressure, and ignition or explosion of gases or dust. Although South Africa has various mining operations, miners are in high demand at gold, coal, and platinum mines across the country. Although there are very dangerous jobs in the mining indusrty, these are mostly sub-surface jobs. Mining jobs above the surface pay fairly well and are far less dangerous than the ones below the surface.

Paramedics and emergency services personnel put their own lives at risk in order to save the lives of others. In most cases, paramedics are ensured by the Worker’s Compensation Fund that covers these professionals against damage or loss in the workplace.

According to an Occupational Care South Africa report, roughly two construction workers lose their lives on a weekly basis. More often than not, these employees risk their lives because proper safety measures are not in place.

If you’re not too keen on signing up for danger pay, don’t despair. Adzuna lists 140,000 jobs that are safe (well, most of them) and pay salaries that don’t include risk-pay. Be sure to check them out today!

Game for some danger pay? Here are SA’s most dangerous jobs

Career podcasts that can greatly benefit your job