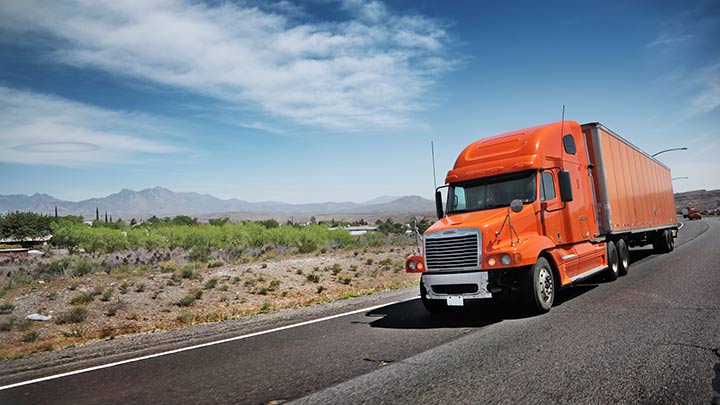 You’ve seen it on the big screen and you’ve heard people talk about how truck drivers make a decent living in the USA. But is this really a viable job option for South Africans? Adzuna did some digging, and the results of what we found might come as a surprise.

According to the Department of Labour, there is a set minimum wage for truck drivers that work in sectors like wholesale and retail. These minimum wages followed the introduction of the new national minimum wage, which came into effect on the 1st of January 2019.

While it’s true that truck drivers can earn more depending on what kind of cargo they’re hauling and which company they work for, there is still a set minimum baseline across the sector. The Labour department states that the maximum number of hours a driver can work per week is 45. Break that down into a working week of five days and they’re permitted to drive for nine hours per day.

Of course, truck drivers do have the freedom to choose whether or not they want to work overtime and a six-day week, but this is something they need to agree upon with their employer. Yet another surprising thing is that truck drivers aren’t paid the same across all regions of the country.

It depends on where you’re driving

South Africa is divided into two areas when it comes to truck drivers. Area A includes:

Are there any jobs on offer?

The good news is that truck drivers will most probably always have jobs in South Africa, at least until Tesla can come up with some impeccable self-driving trucks that aren’t out to reap havoc on our roads. At the time of writing, there were just over 350 vacancies for truck drivers in South Africa with an average advertised salary of R252, 224 per year.

How 2020’s graduates can prepare for job opportunities of tomorrow

Why a Virtual Assistant role might be ideal for you!