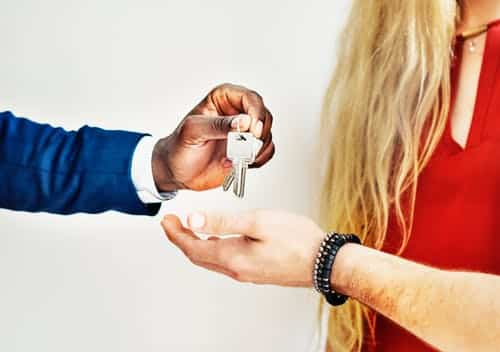 According to the FNB Property Barometer for June, the prices of property in South Africa increased by only 3.3% year-on-year in May while the CPI inflation stood at 4.5%. In real terms, this means that property prices declined by about 1.2%. But this isn’t exactly good news for prospective home buyers seeing that the average salary in South Africa isn’t exactly doing any of us any favours.

After StatsSA released their employment report for the first quarter, it was great to see that full-time employment grew by 34,000 jobs in the first three months of 2019. But despite the relatively “good news”, it’s not all moonlight and roses.There has been an unavoidable sluggish rise in average salaries, which doesn’t do the consumer any good. So what does this mean for would-be homebuyers?

To help South African workers find the best bang for their buck, Adzuna decided to compare the average salaries offered in some of SA’s most popular cities with the average cost of property in the area. We compared our data collected from the online listings to the stats from Property24.

Most affordable cities in SA for prospective property buyers

Not far behind PE is Polokwane, where house price growth is 5% higher than average salary growth – property prices in the area have risen by an average of 17% over the past year, whereas salaries in the town have only increased by 13%.Strong house price growth of 11% sees Bloemfontein in third place, but surprisingly, salaries here have gone up by a whopping 37% compared to 2018.

Most expensive cities to buy a house

On the flip side of the scale, Cape Town and Johannesburg are currently the most expensive cities to buy property in. Johannesburg real estate prices shot up by as much as 68% in just a year’s time while Cape Town saw property price increases of 58%. The properties analysed for this study all fall within the upper and upper-middle class range.

Although property prices in Durban also increased quite significantly, the average salary offered in the metropolitan hub increased by roughly 40% year-on-year, which means that buying a house here is still an affordable investment.