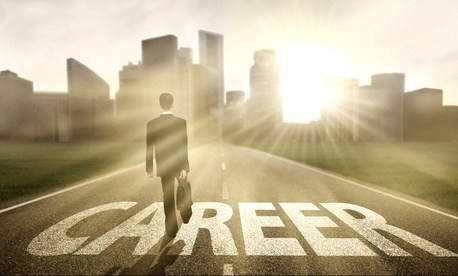 South Africa was always seen as one of the cheapest countries to live in the world, but over the last couple of years, things have changed considerably. South Africans must deal with higher costs of living compared to their salaries as expenses like tax, fuel prices, electricity tariffs, and food costs, in general, have all gone up.

Most of us are looking at reducing our cost of living so that we have more expendable cash. South Africans across the country are looking for areas where expenses like rent and property purchase prices are lower.

Where is the cheapest place to live in South Africa?

Adzuna recently compared rental and property purchase prices along with salary data of over 140,000 job ads within the country to try and pinpoint the cheapest place to live in South Africa. The team also gathered data from Numbeo’s cost of living indexes. For the second consecutive year, Johannesburg was crowned the most economical place to live across all ranking factors.

When it comes to getting the best bank for your buck, Kimberley offered renters and buyers great opportunities, but as far as employment prospects were concerned, your chances of landing the job of your dreams here are very slim.

Rustenburg came in as one of the best destinations in the country for the workforce that are hunting down the highest salaries. Sadly, with just one job on offer for every 1728 inhabitants, moving to Rustenburg might see you earning more, but that’s only IF you manage to land a job.

As far as value for money is concerned, the usual culprits like Cape Town and Sandton are robbing individuals of their pay with an average of 35% of salaries being spent on rent here. Destinations like Cape Town, Stellenbosch and Sandton might be highly sought after, but they simply cannot offer real value for money and definitely do not fall into the category of cheapest place to live in South Africa.

Johannesburg, just like when analysed in a 2019 study by Adzuna, came in as the cheapest place to live in South Africa. The reasons why it took the crown include the availability of job offers, high average salaries and house price affordability. The average renter in Jozi only spends around 20% of his or her salary on rent. This might seem like a lot compared to destinations like Kimberley, but Kimberley doesn’t offer the same kind of salaries or abundance of jobs found in Johannesburg.

The best value for those looking to rent property in SA, however, won’t be found in Johannesburg. The 8% of salaries spent on rent in Kimberley also doesn’t offer value for money since the region’s average salaries are impacted by high-ranking positions, which isn’t spread out across the job market. When Adzuna analysed its findings, it was found that Nelspruit and Centurion offer great value for money. Both these cities offer acceptable job-to-inhabitant ratios and demand less than 18% of annual salaries towards rent. 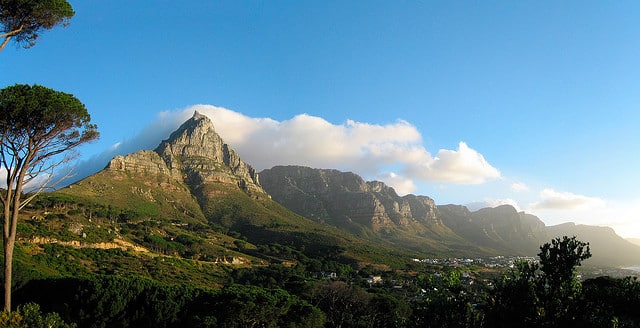 When looking at other seemingly low rental figures across the country, it’s essential to keep in mind that more affordable accommodation isn’t the only thing you need to consider when trying to pinpoint the cheapest place to live. You also need to consider how easy (or difficult) it will be for you to land a job and bring home a decent annual salary. In Polokwane, for example, the average salary trend is affected by the mining and technical industries in the area, which are known to pay higher than average salaries.

Best value for money in South Africa for renters

According to the findings from Adzuna’s most recent research, the cities where renters might get the best value for money include Nelspruit, Centurion, Durban, Polokwane, East London, Pretoria and Richards Bay.

Nelspruit seems like the cheapest place to live in South Africa since renters here spend an average of 15% of their salaries on rent. The city also offers acceptable job opportunities with one job on offer for every 292 locals. Centurion also offers great value for money, but with a lower average annual salary and higher rental prices, it just missed out on taking the first spot in Adzuna’s rankings. 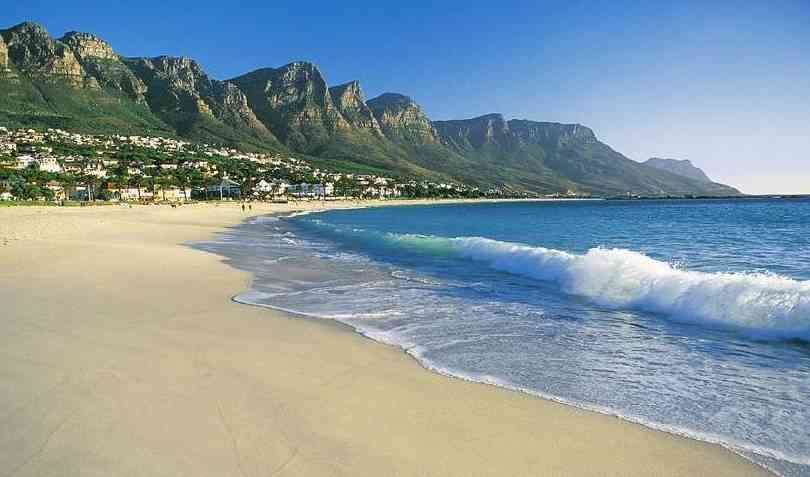 Johannesburg, one of South Africa’s best all-round destinations to live in, didn’t make it into the countdown to the top 5 as far as value for money is concerned. Pretoria’s lower annual salaries and higher accommodation costs also caused it to drop out of the race this year.

Jesse Green, country manager for Adzuna South Africa, mentions that the changes in 2020 results compared to those found in late 2019 were in line with economic developments underway in South Africa. “Johannesburg is an all-round winner again this year, and it scored points where it matters most, including jobs on offer and housing prices. Johannesburg is the country’s economic hub, so the results correlate with our expectations. Cities like Polokwane and Nelspruit might be budget-friendly for renters, but the higher salary offerings in major cities like Joburg means that they are equally as affordable.”

FNB predicts a growth rate of 3.7% for house prices in 2020, which is less than ideal news for prospective home buyers since the average salary in South Africa doesn’t exactly match up to these expectations.

To help locals find the cheapest place to live in South Africa, Adzuna also looked at average salaries compared to the average cost of properties throughout the country. 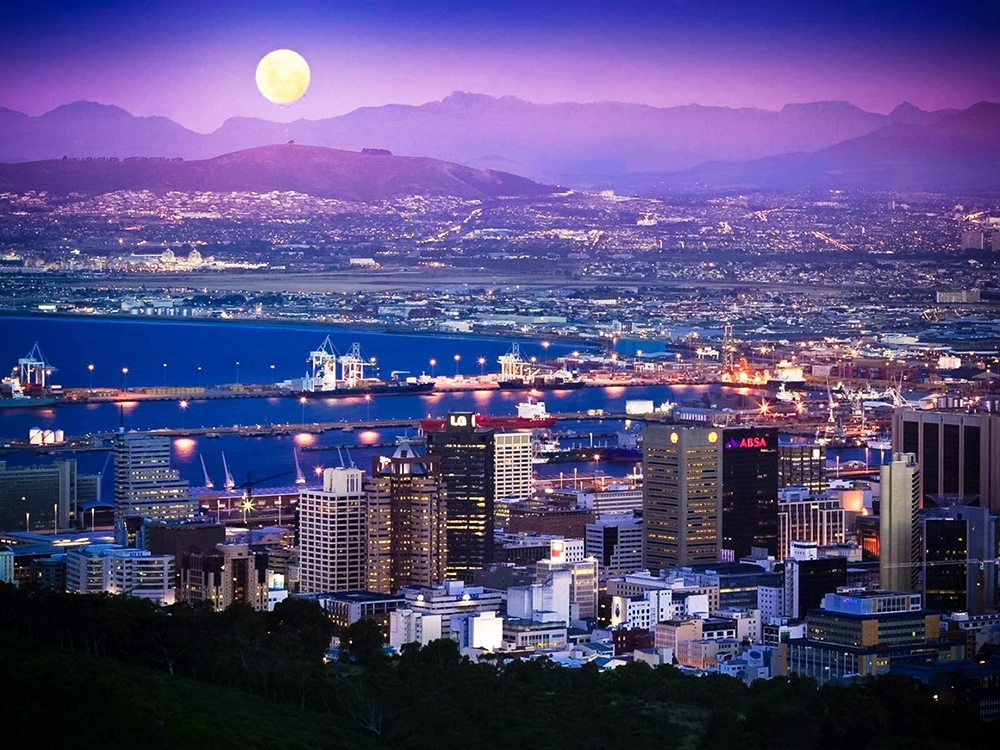 Not far behind Durban is Nelspruit. Even though property prices increased shockingly (32% YOY), salaries in Nelspruit also increased by around 40% across the board, dimming the effects of property price trends.

A 10% house price growth sees Centurion in fourth place. This was the only city outside of the top 3 where property price growth was at or below 10% year-on-year.

Most expensive cities to buy property in South Africa

On the flip side of the scales, Cape Town and Sandton are the most expensive cities to buy property in. Real estate prices here shot up by as much as 23% and 30% respectively. All properties analysed in the study fall under the upper and upper-middle class range.

Adzuna observed shocking price increases for real estate in Johannesburg and Polokwane, with both regions now demanding an average of 43% more when compared to 2019 stats. Polokwane real estate prices have shot through the roof, and to add more drama to the deal, salaries have decreased by roughly 4% across the board.

Cheapest provinces in SA to live

While it’s true that rental and purchase prices for houses vary drastically from one city to another, Adzuna also compared prices on a provincial level. As seen in the table below, the North West and Mpumalanga currently offer great opportunities to renters and buyers alike. With high average salaries and very acceptable purchase and rental prices, both provinces qualify equally as the cheapest place to live in South Africa.

The flip side of the scale is where Cape Town stands, and where it has resided for quite some time. The Western Cape province is the most expensive province in South Africa for renters and buyers.

Adzuna’s analysis indicates that cities like Nelspruit and Centurion tend to provide the best value for renters with annual rental costs at or below 17% of annual earnings. At the extreme end of the scale, those living and working in cities like Sandton and Cape Town still fork out the biggest chunk of their earnings towards rent each month. Individuals that call Sandton home spend an average of 37% of their salaries on rent each year. Capetonians are hot on their heels, dishing out up to 32% of their annual wages on rent.