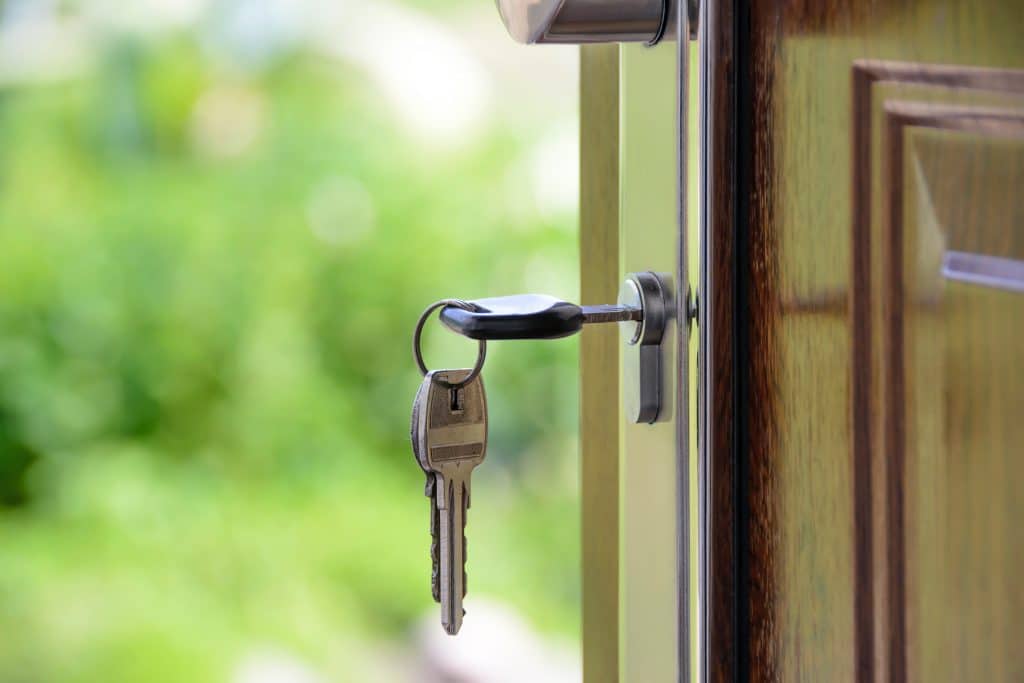 In the wake of destruction caused by the COVID-19 pandemic, the price of some goods and services may have increased beyond what salaries in average South African households can now afford. Families are left wondering how the economic climate and the aftershock of the national lockdown might affect both their salaries as well as purchasing power. When it comes to rent vs salaries, which areas are best to live in?

Thousands of locals have already suffered under salary reductions and retrenchments. It appears that the cost of accommodation in the country’s major cities is still on the rise.

In May 2019, Adzuna established that South Africans were spending roughly 28% of their salaries on rent. This year, after comparing average rental prices and wages of more than 100,000 online job listings, we were able to point out areas where it would be most cost-effective for South Africans to live and work.

According to the latest PayProp Rental Index (Q1 2020), rental growth stands at 3.2% year-on-year. South Africans already have to juggle price increases on everything from medical care to fuel and rent.

A comparison was drawn between the average salary and the average property value in SA’s main cities. The findings were indicative of the fact that most households spend anything between 16% and 27% of their monthly income on rent. 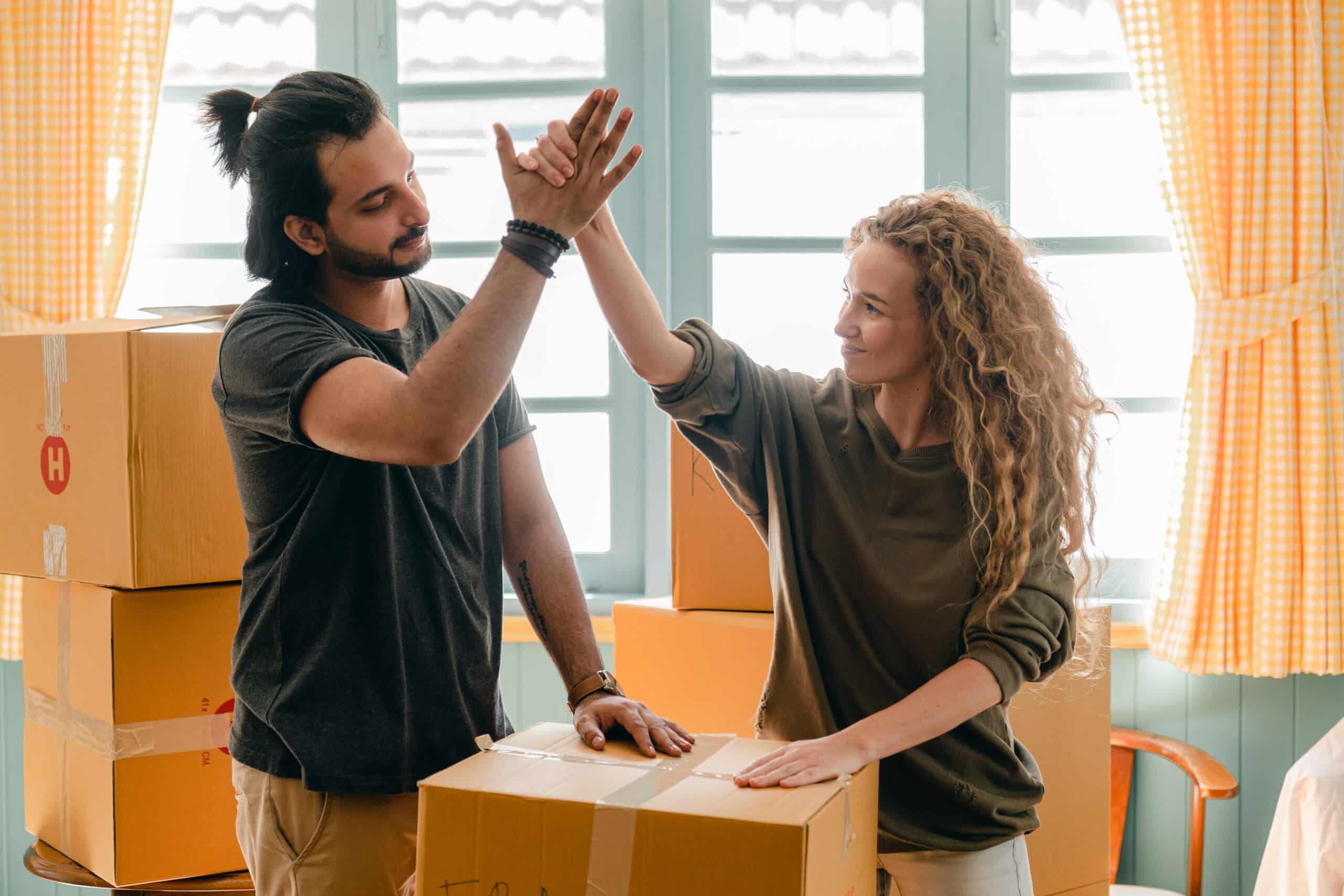 Rent vs Salaries: Here’s where its cheapest to rent

After looking at income and rental prices in 10 of the country’s major cities, the most affordable cities to rent in came out as Bloemfontein, Polokwane, Rustenburg, Nelspruit, and Pretoria.

With more remote jobs on offer, where you stay is now less connected to where you work. Even though salaries in Cape Town are higher, renters in the Western Cape fork out as much as 25% of their wages on rent every month.

On the opposite end of the scale, Cape Town is still the most expensive city for renting a property in the country. This remains unchanged since May 2019. Capetonians spend an average of 25% of their salaries on rent every month if they live outside the city centre. Rental costs within the city’s centre are even more expensive. Costs in the city can easily demand up to 35% of a renter’s monthly earnings.

Rent vs Salaries breakdown by province

Rental costs vary tremendously from one city to another, as is evident in the case between Pretoria versus Johannesburg. But there is also a dramatic difference in the price families pay to rent property in one province compared to another.

WLow rental prices should not be the only factor to keep in mind. It is also essential to consider how many jobs are on offer in the area you intend to live in. You also need to look at the average salary demographics. Average salaries in areas like Polokwane and Rustenburg, for example, are affected by the mining and technical sectors. These industries pay higher than average wages. Still, not everyone will be able to secure employment in this field.

Cities like Nelspruit and Pretoria tend to provide excellent value for renters. These cities offer enough job opportunities and rental costs at or below 20% of monthly earnings. Destinations like Cape Town will see renters forking out the most significant chunks of their earnings towards rent every month. 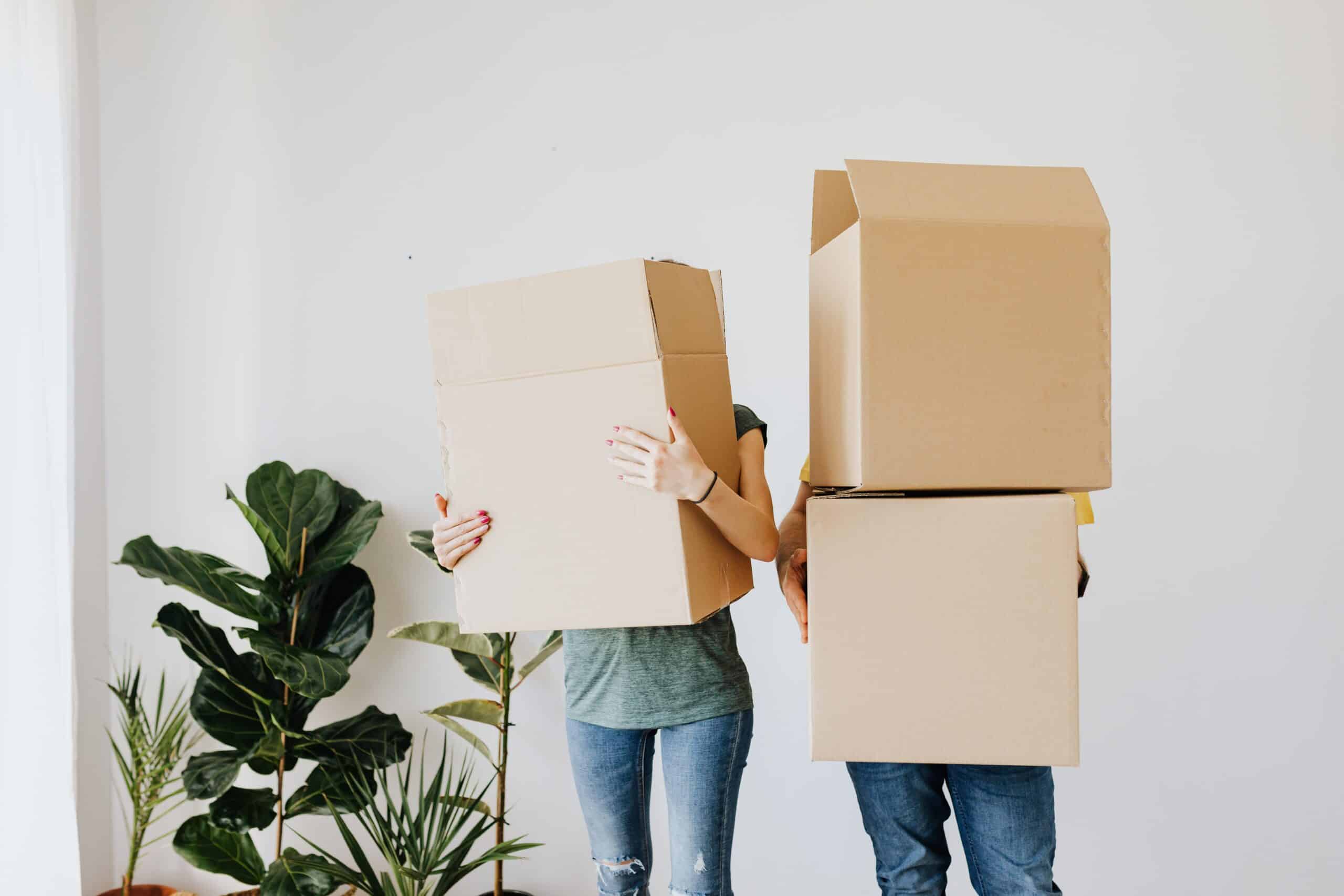