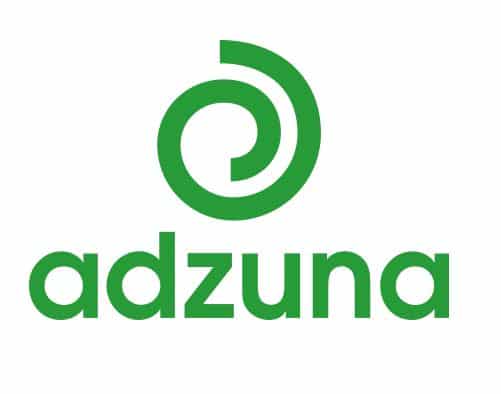 After comparing global rent vs salary stats in some of the world’s most prominent cities, the latest data from Adzuna confirms that SA is still one of the most cost-effective to live and work in.

Durban, Johannesburg, Pretoria, and Port Elizabeth all fall under the top 20 cheapest cities in the world to rent. The average South African family spends anything between 17% and 24% of their salaries on rent. Compared to popular expat destinations like New Zealand (where rent can cost as much as 58% of your salary), SA still offers some of the lowest living costs in the world.

Most affordable cities for renting

Palermo, Italy, is currently the cheapest city in the world as far as rent vs salary is concerned. Residents here spend an average of 15% of their wages on rent. Other cities that offer great value for money include the Canadian cities of Edmonton and Calgary. Rental prices here are generally at or below 18% of average salaries.

After comparing the latest stats, Adzuna was also able to identify the most expensive cities to rent in. Salvador (Brazil), Los Angeles (USA), and Fortaleza (Brazil) have the highest average rental prices – as much as 74% of the average salary!

If you’re looking to relocate to earn a better salary, the USA, Austria, Australia, and Canada are some of your best bets. To make the data easier to work with, Adzuna compared salaries in Euro (€). Canada’s Edmonton came out as the overall winner in the highest paying destination category, offering the highest average wages. Edmonton also ranked as the second-best option for individuals looking to strike the best balance between rent vs salary.

Cities with the most jobs on offer

South Africa might not be the top destination as far as job opportunities are concerned. However, the job market in France is far less competitive. The French city of Leon currently has the most abundant opportunities. This is one of the only places with 4 jobs on offer for every active job seeker. The Netherlands and Germany are also great options for those looking to relocate for more career opportunities, offering an average of 2 jobs for every active job seeker.

South Africa might not offer the highest wages or have the most jobs in the world, but it’s still one of the best cities to live and work in when you consider the cost of accommodation along with the general cost of living.