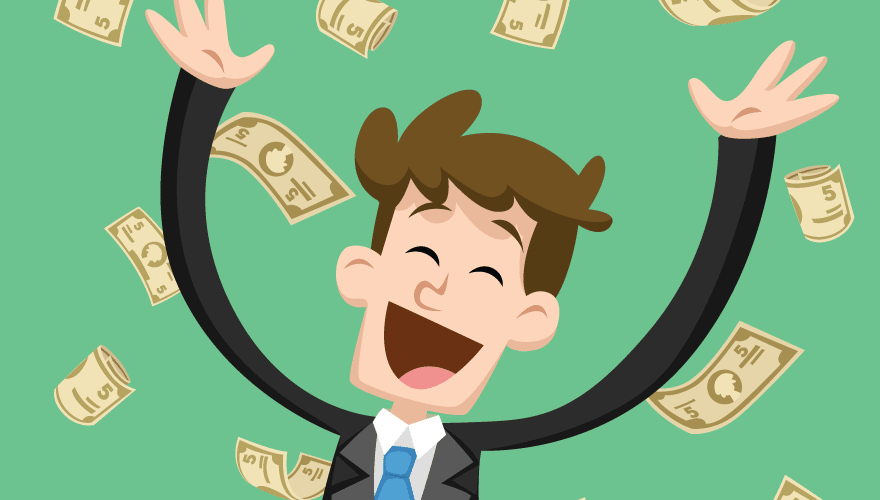 While the norm of “get a degree and get a job” is still one of the best ways to secure your career goals for the future, studying and earning a degree isn’t a reality that all South Africans get to pursue.

Luckily, there are quite a few jobs out there that don’t require you to have a degree in order to earn a decent salary. Here’s a roundup of the highest-earning jobs you can do without sporting a university degree.

With high salaries on offer and an ever-increasing demand for developers (such as Java, iOS, Android, and PHP), the opportunities here are massive. You can become a developer by completing online courses and some on-the-job training. And who wouldn’t want to with an average salary of around R1.2 million annually?

Getting your foot in the door at a reputable digital marketing company can be done with the right attitude and a certificate from an online college. Once you’ve earned enough experience, you can expect to indulge in salaries up to R720, 000 per year.

As a flight attendant working for an A-line carrier, you might be earning in dollars, and best of yet, totally tax-free. Even if you choose to base yourself in SA, you’d still be looking at making around R420, 000 per year.

Realty professionals reckon that estate agents take home anything between R100, 000 and R50, 000 per year. You can start your career as an estate agent by interning at an agency, under the supervision of a principal or qualified agent for 12 months, during which time you’ll have to keep a logbook. After 12 months of interning, you’ll have to complete the NQF 4 course online and voila – you’ll be a qualified real estate agent.

Working in the busiest (and most expensive) restaurants in the industry could see you earning between R30, 000 and R40, 000 per month if you’re working 60 to 70 hours per week. Keep in mind that the hours are long, and the work might be testing at times, but it’ll be well worth your time and effort.

Although we’ve highlighted jobs that require nothing but soft skills, you can still earn on-job experience in industries such as construction, electrical, or even plumbing, where you’ll eventually qualify after your apprenticeship. At the end of the day, you can have a successful career without having a university degree, as long as you have a strong will and an eagerness to learn!

Here’s what you need to know about career capital

Everything you need to know about probationary employment